Why Do ATM Routes Cost So Much?

Why Do ATM Routes Cost So Much?

I get people from time to time asking me about ATM routes and more so
why are ATM routes so expensive?

First, I want to confess that I’ve never bought any ATM routes before and
I think it’s because I have a trust issue. lol Meaning that I don’t
trust that what this person trying to sell their ATM route is telling
me about their income, the location, their contracts, etc.

Will I purchase any ATM routes one day though? Who knows. Anything is
possible and I’m never against looking at a deal. But on with the
question….Why do ATM routes cost so much?

Personally, I thought the answer to this question was pretty obvious
but I guess not, so I will answer it.

ATM routes can cost a lot because they are money making businesses.

Does that make sense?

Think of it in the scope of what we “normally” would consider a real business.

Apple, Inc. Yes, Apple the folks that makes Mac’s (I’m on a MacBook Pro now) and
iphones and ipads and i-other things. 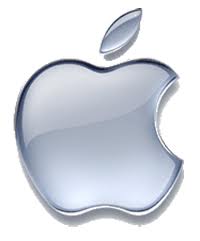 That company makes a tonnnnnnn (<---I probably don't even have enough space for all of the n's I really want to put there) of money. So, if you were to suddenly say "Hey Tim Cook, I want to buy the company, please run it by the shareholders and let me know how much it would cost?"Well, I can promise he's going to come back with a very BIG number.

And, you’d expect that very big number as well.

So, you have to keep in mind that an ATM route is like an Apple, Inc. Well, ok not
completely, but it’s a business just like Apple, Inc.

Apple, Inc. the business makes profits so they’ll want the person who buys them to
pay accordingly to the profits the company makes.

ATM routes are businesses that make profits as well, so the person or persons that owns
the ATM routes will want the people who buy their ATM routes to pay accordingly to
the profits that the ATM routes bring in.

I hope I cleared things up here. You have to remember that even though owning ATMs
may not be a “traditional” business it’s still a business that makes profits and
when thinking about buying an ATM route you’re going to have to take those profits
into account.

Leave a message below if you’re ever bought ATM routes, sold ATM routes or
thought about buying ATM routes. 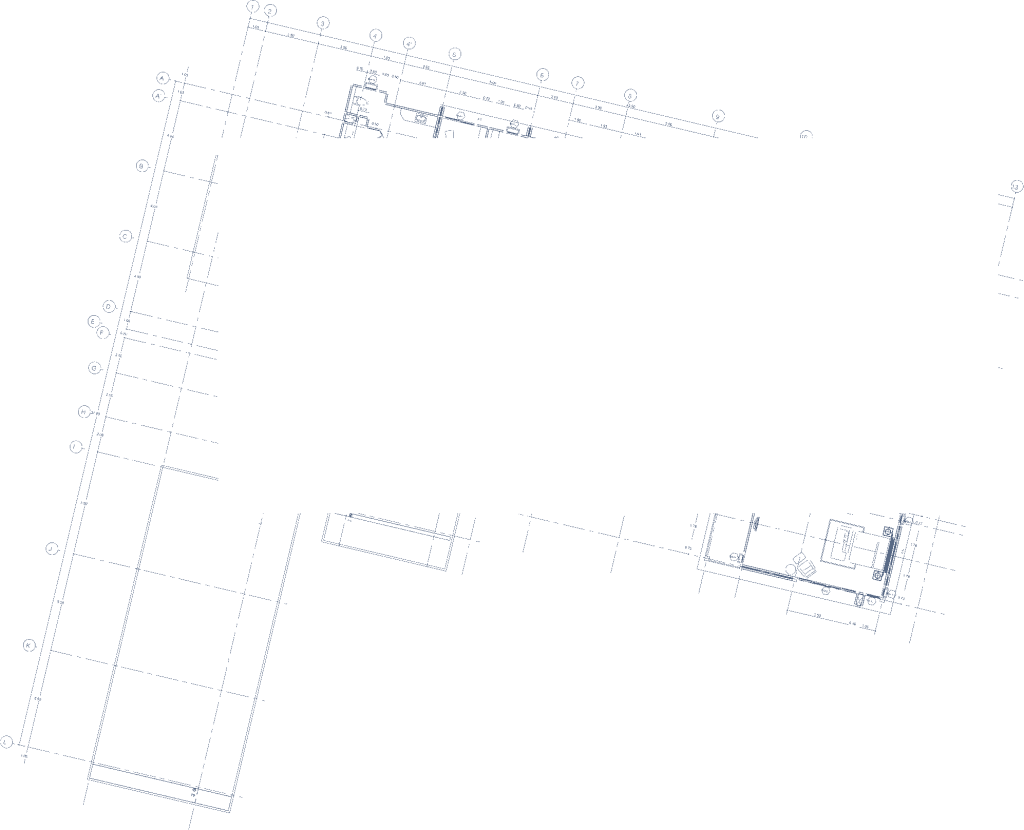 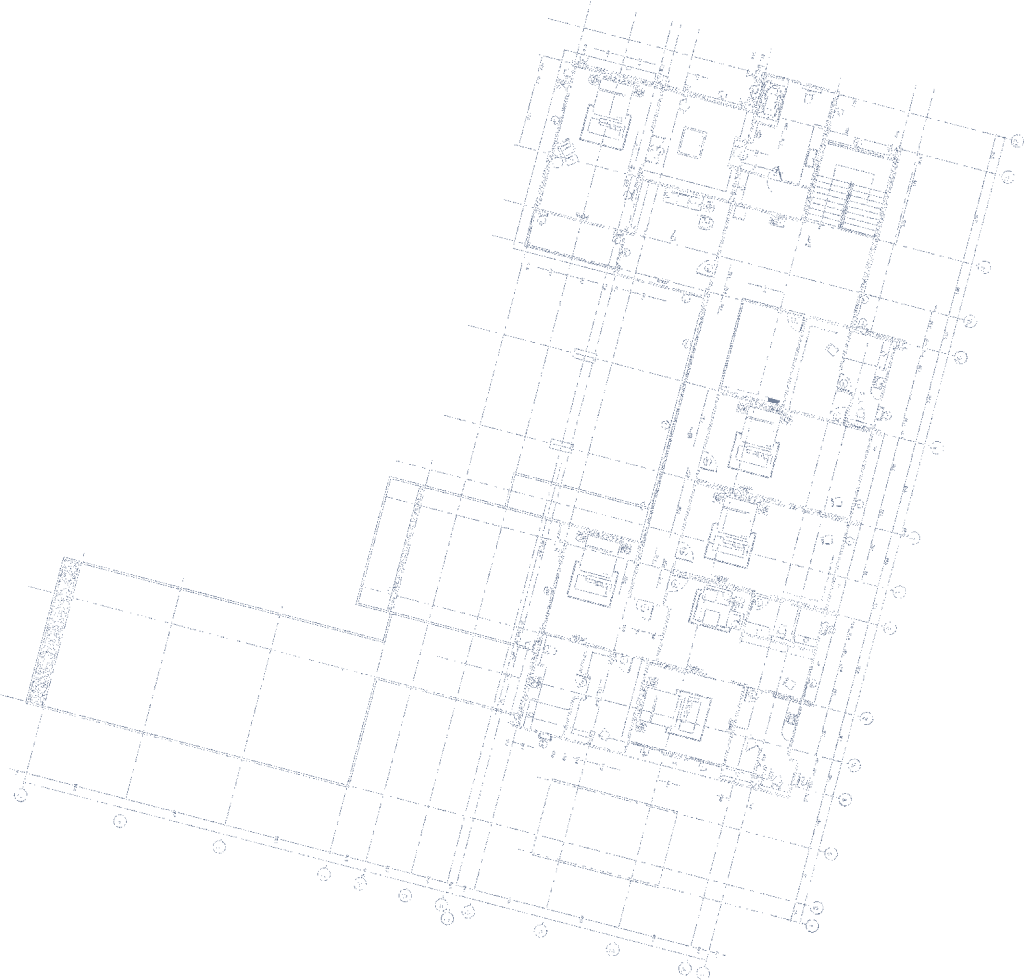 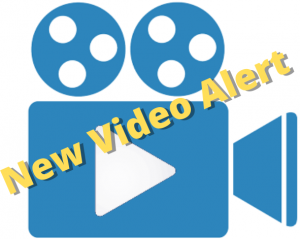 Click to rate this post! [Total: 0 Average: 0] 🔥🔥🔥🔥🔥🔥Want Consistent Passive Income and Big Chunks of Cash with ATMs? Then watch this training: http://www.ATMTrainingVideo.com?sl=yt 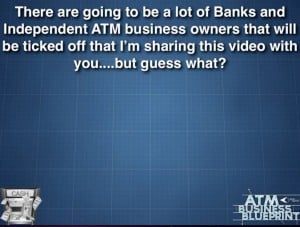